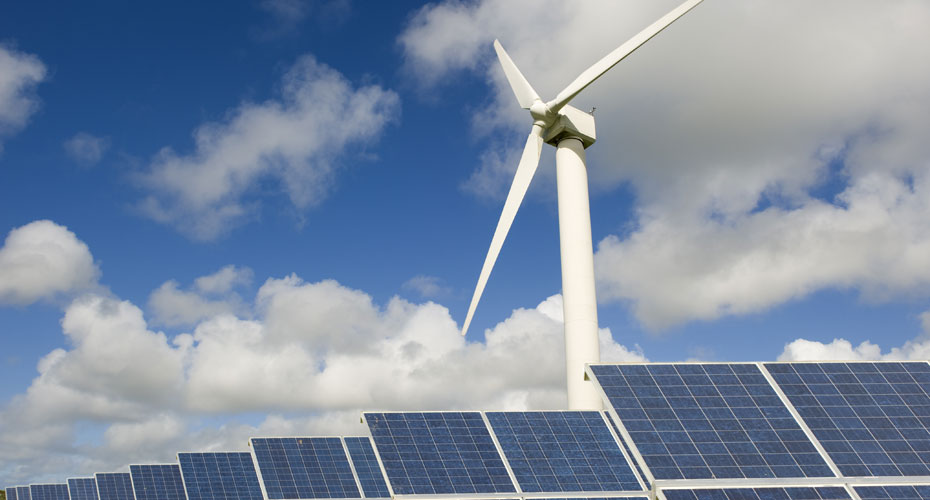 This research group is concerned with the development of digital control of power electronics for distributed energy sources, hybrid vehicles and machines and drives. Research lead Dr Abusara has designed and prototyped a number of commercial products that include grid and parallel connected inverters, Microgrid, DC/DC convertors for hybrid vehicles and sensor-less dries for high speed magnet machines.

A microgrid is an aggregation of Distributed Generators (DG) and loads. It can work in island standalone mode or in parallel with the main grid. The overall system of a microgrid is shown in the figure below.

Microgrid systems are one of the main building blocks of future Smart Grid technology. Microgrid technology has been a subject for research during the last 10 years; however, there are still many technical challenges to be addressed in order to bring microgrid into full commercial use.

This work involves fundamental research into the controller of microgrid and its communication system in order to enhance robustness, reliability, and performance. 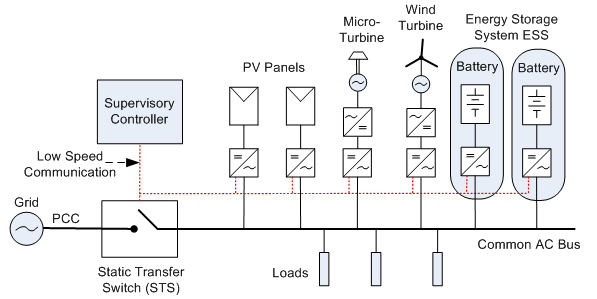 This project is concerned with investigating the use of alternative power electronic topologies and control systems to interface a sub 5MW solar PV farm to the grid. The aim of our research is to increase the power capability of the DC/AC grid connected inverter, improve efficiency, enhance reliability and reduce cost. Research is focused on two main areas: Converter Topology and Converter Control.

Research into the converter control system focuses on: