Our core capabilities are underpinned by an innovative, solution-led approach to research and testing.

We research and develop real-world solutions and products that are scalable across different-sized structures.

We welcome any conversations to discuss how we can help you.

The technology is similar to that used in noise-cancelling headphones where microphones (instead of accelerometers) measure noise (instead of vibrations) and a loudspeaker generates an “anti-noise” signal (rather than a counterbalancing structural force).

In 2014 we developed the world's first permanent installation for active control for concert induced floor vibrations. The knowledge gained from this has allowed us to develop a robust implementable control system for human-induced vibrations in civil structures.

Active vibration isolation involves isolating very sensitive pieces of equipment from a more noisy vibration environment. Examples include medical imaging devices, which could malfunction as a result of vibration levels even below the human perception threshold.

Tuned mass damping systems are an example of passive vibration control. These systems are installed within a structure and dissipate energy to reduce vibration levels.

We have designed and built tuned mass damping systems to mitigate against human-induced vibrations in structures from large pedestrian footbridges to domestic properties. We can create bespoke systems, from initial assessment through design, manufacture and validation.

Shakers use accelerometers to measure a structure's acceleration, which can be used to calculate the force it is subjected to.

Hammers contain a load cell that directly measures the force applied when a structure is struck.

This system is used for monitoring large structures and tracking how they move in the long term. It combines machine vision cameras and mathematical algorithms.

Our highly sensitive accelerometers are used to measure ground-based vibrations that are too small for humans to notice.

Our monitoring systems enable us to set up operator-free, intelligent data processing and reporting.

We have developed a unique set of wireless, synchronised acceleration recorders that can be deployed across a structure. Although the sensors are separate units, synchronising them at the beginning of testing gives us a unique capability to monitor very large structures such as tall timber buildings and long-span bridges. The sensors can also be used to monitor inside structures and between closed rooms.

We deploy remote monitoring systems in harsh environments, including offshore structures such as wind turbines and lighthouses.

We have helicopter-trained staff and equipment ready to be deployed at short notice.

VES are registered in regulatory databases to enable access to numerous sites and infrastructures both on and off shore.

We hold extensive data drawn from a wide range of global infrastructure.

By analysing our own data, and that provided by clients, we can interpret patterns and provide real-world predictions of vibrations or structural issues.

We can provide custom-made monitoring systems that can interface with a wide variety of sensors as needed for your project, including:

We build prototypes from concept through to final design, using facilities for 3D design, 3D printing, and fabrication.

The £4.8m EPSRC-funded VSimulators is a unique state-of-the-art facility combining a motion platform, virtual reality and motion capture technology. The facility will enable us to replicate vibration environments that are encountered in real life, from offices in tall buildings that sway under wind loading, to sports stadia where crowds jump up and down. It will enable us to explore the level at which vibrations can be perceived by humans and what are acceptable levels that might be used in design. 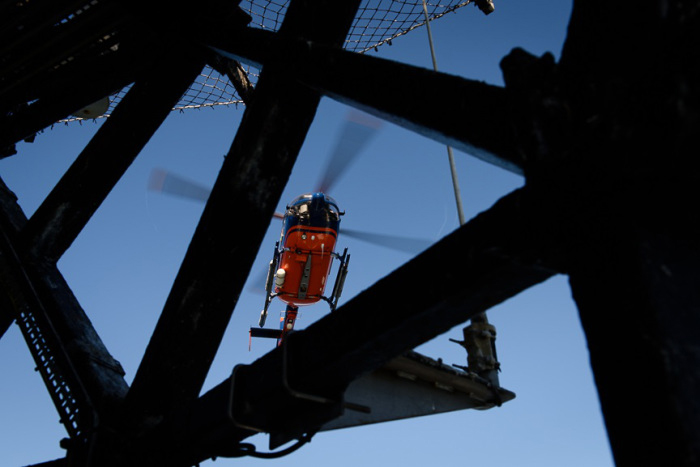 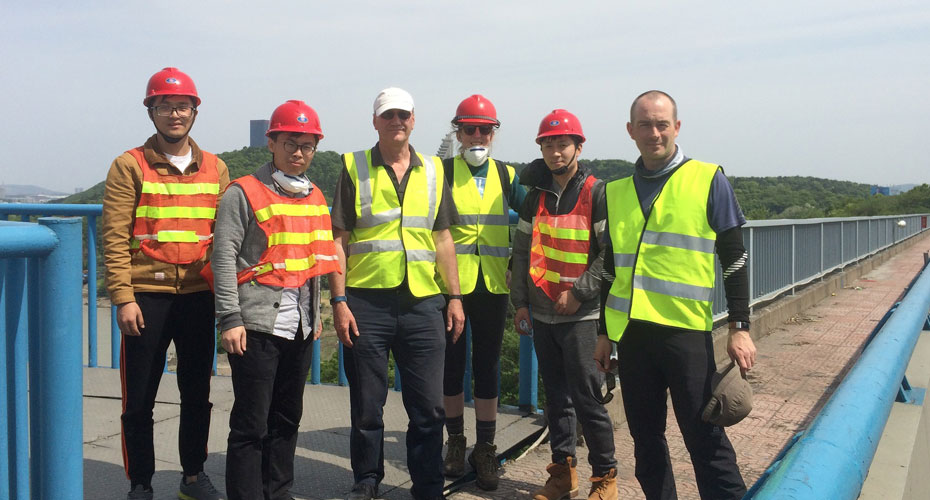 We have developed a bespoke synchronised wireless data logging system that maintains sub-microsecond synchronisation without cables or antennae. Read the case study 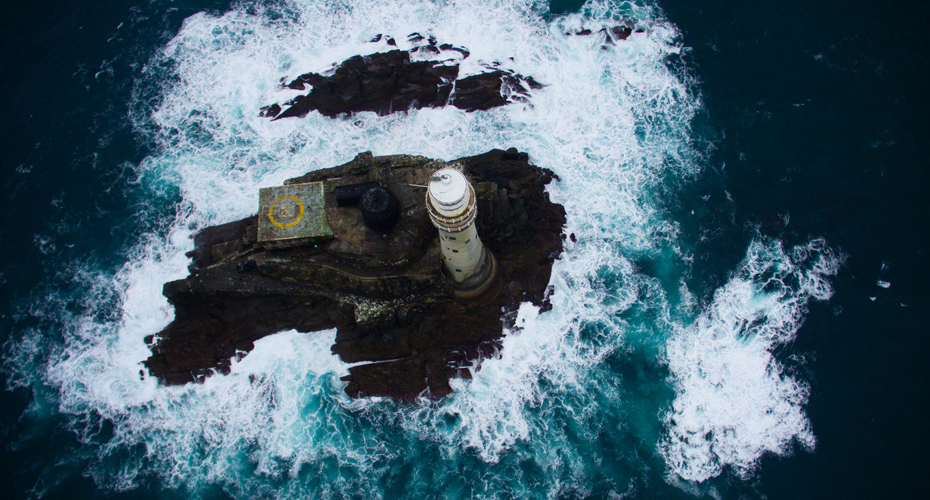 We are using our custom-designed shaker system to measure the impact of storms on lighthouses. Read the case study 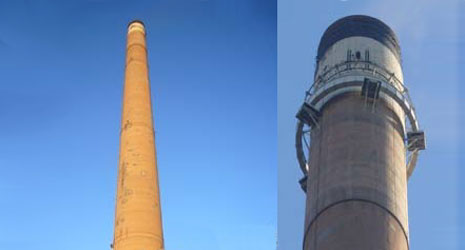 Our automated monitoring system was the first of its kind to apply novel procedures for identifying natural frequency and damping ratios, and make this data available by internet viewer and email. Read the case study. 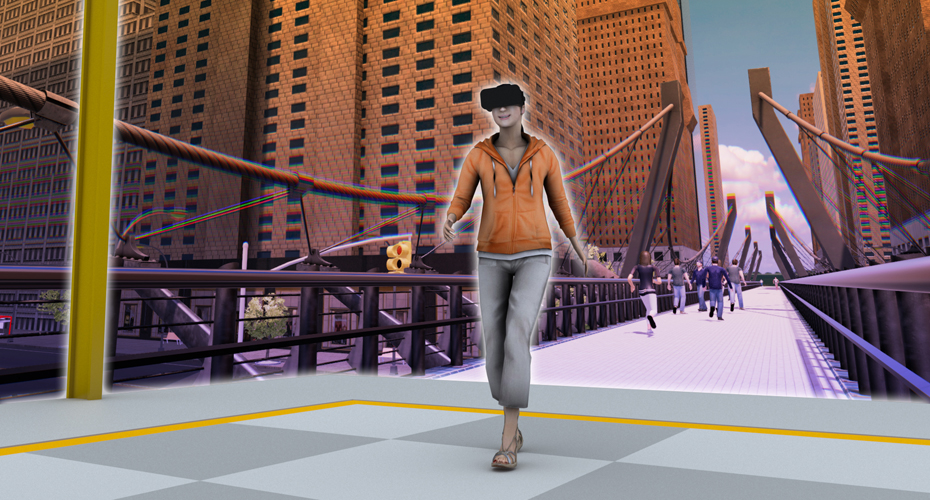