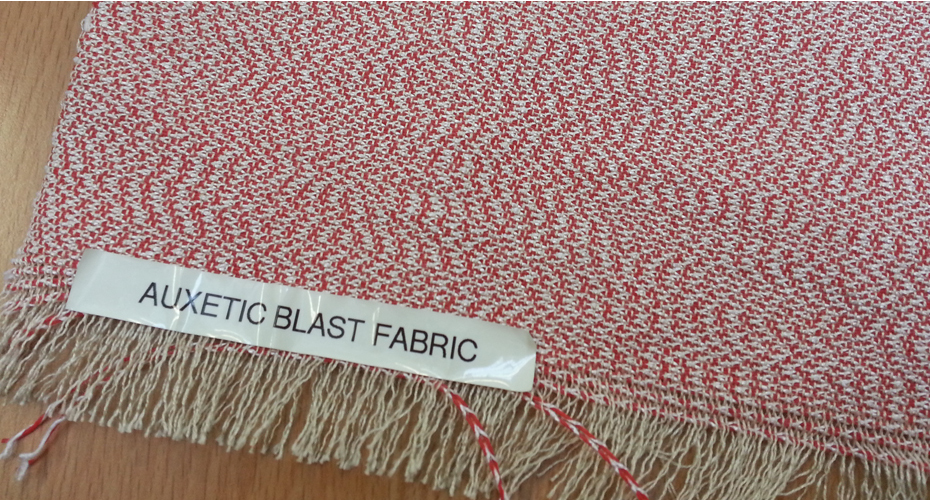 Our auxetics research sits within the Exeter Advanced Technologies (X-AT) research group, and is led by Professor Ken Evans.

An auxetic material is one which exhibits a negative Poisson’s ratio: this is a counter-intuitive physical property whereby the material becomes thicker when stretched.

Our world-leading research into auxetic materials and structures examines this surprising property, which is widely occurring in the natural world and has even been measured in the human body: skin, artery walls and trabecular bone all possess a negative Poisson’s ratio.

Auxetic materials possess a number of benefits over conventional materials:

The majority of negative Poisson’s ratio materials are cellular solids such as honeycombs and foams, however work into fibres and recently composites (including carbon fibre composites) has allowed the production of auxetic fibre composites which may be used in conjunction with auxetic honeycombs or foams to create entirely auxetic sandwich structures and to make auxetic fabrics used to develop next generation blast curtains.

Using an industrial prototyping weaving loom, this research project was seeking to create a 'smart' material that could minimise the injuries inflicted by a terrorist attack. The team aimed to create auxetic blast curtains that would catch glass fragments and debris blown through windows by an explosion.

The curtains were put into a test chamber behind glass panels and subjected to an explosive blast to test their ability to minimise the penetration of glass into the chamber and to absorb the shock wave.

AUXTRUSION: A novel manufacturing process for the extrusion of helical auxetic yarns

The AUXTRUSION project proposed development of a new extrusion manufacturing technique to produce helical auxetic yarns (HAY). This is a yarn composed of two conventional fibres, one helically wrapped around the other. By appropriate choice of materials and geometry this yarn can be made such that it effectively gets wider when stretched (exhibiting a large negative Poisson’s ratio).

This opens a panorama of interesting possibilities for high-performance or ‘smart’ textiles. Uses include pore-opening fabrics in healthcare or security and defence sectors, filtration, colour change fabrics for healthcare, safety harness or fashion, and disaster mitigation – tornado, hurricane or earthquake protection.

Sling webbings are in everyday use in the construction industry and in areas where a lifting mechanism is required. Currently, there is no indication when a webbing has been overextended and is therefore no longer fit for purpose.

This project evaluated helical auxetic yarns as failure or end-of-life indicators in sling webbings. It was conceived that the ability to cause an auxetic yarn to ‘pop out’ of a fabric when under tension would provide an ideal indicator that the fabric had been deployed beyond its safe working limit. (A similar mechanism could also be used to indicate when an ‘optimum’ load had been applied in alternative uses of fabric.)

The trials were conducted by the University of Exeter in collaboration with Wisla Narrow Fabrics Ltd. Working prototypes were produced for both permanent and temporary overload conditions, and a patent is pending on the technology. 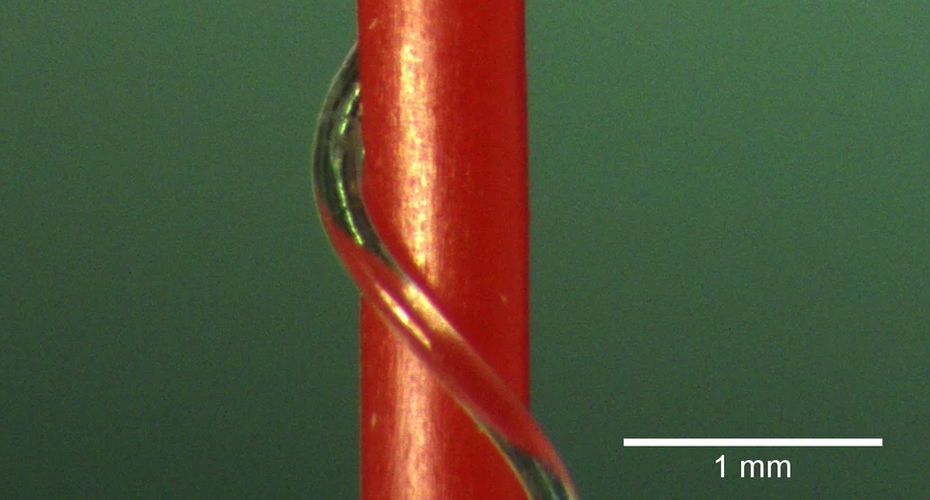 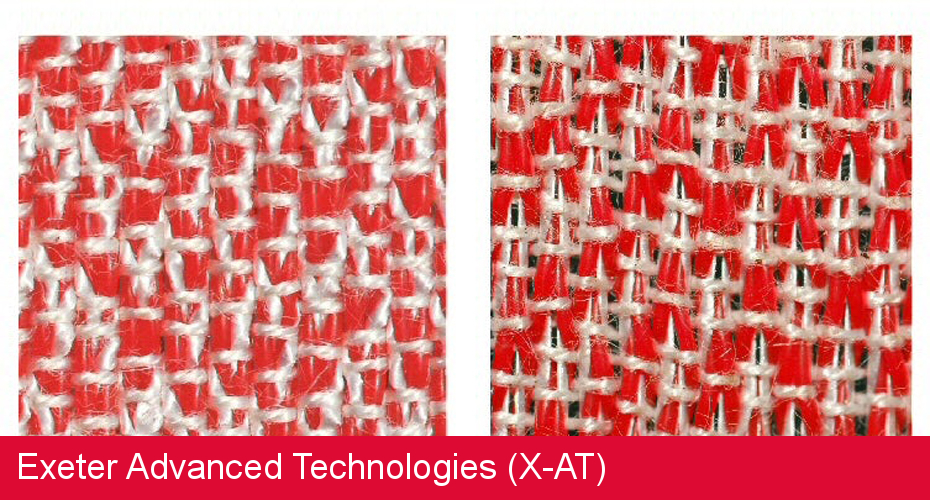 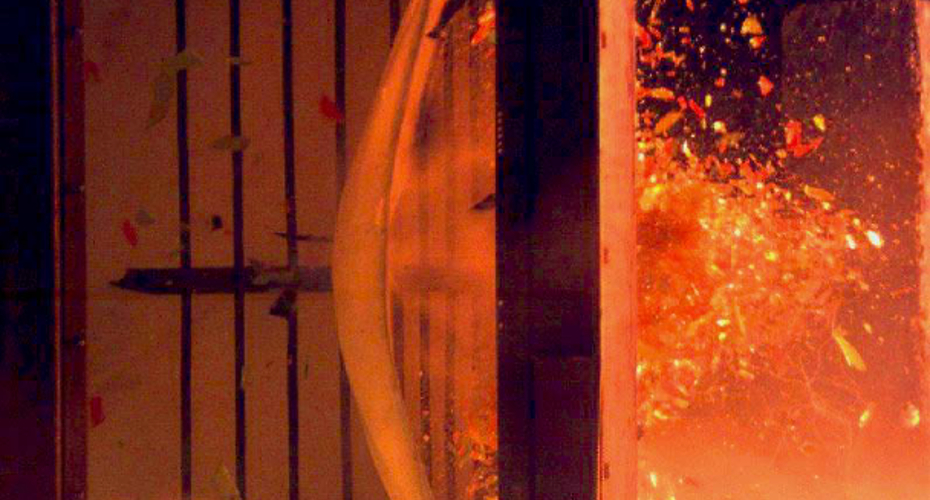